#GivingTuesday – Here is Our WHY. 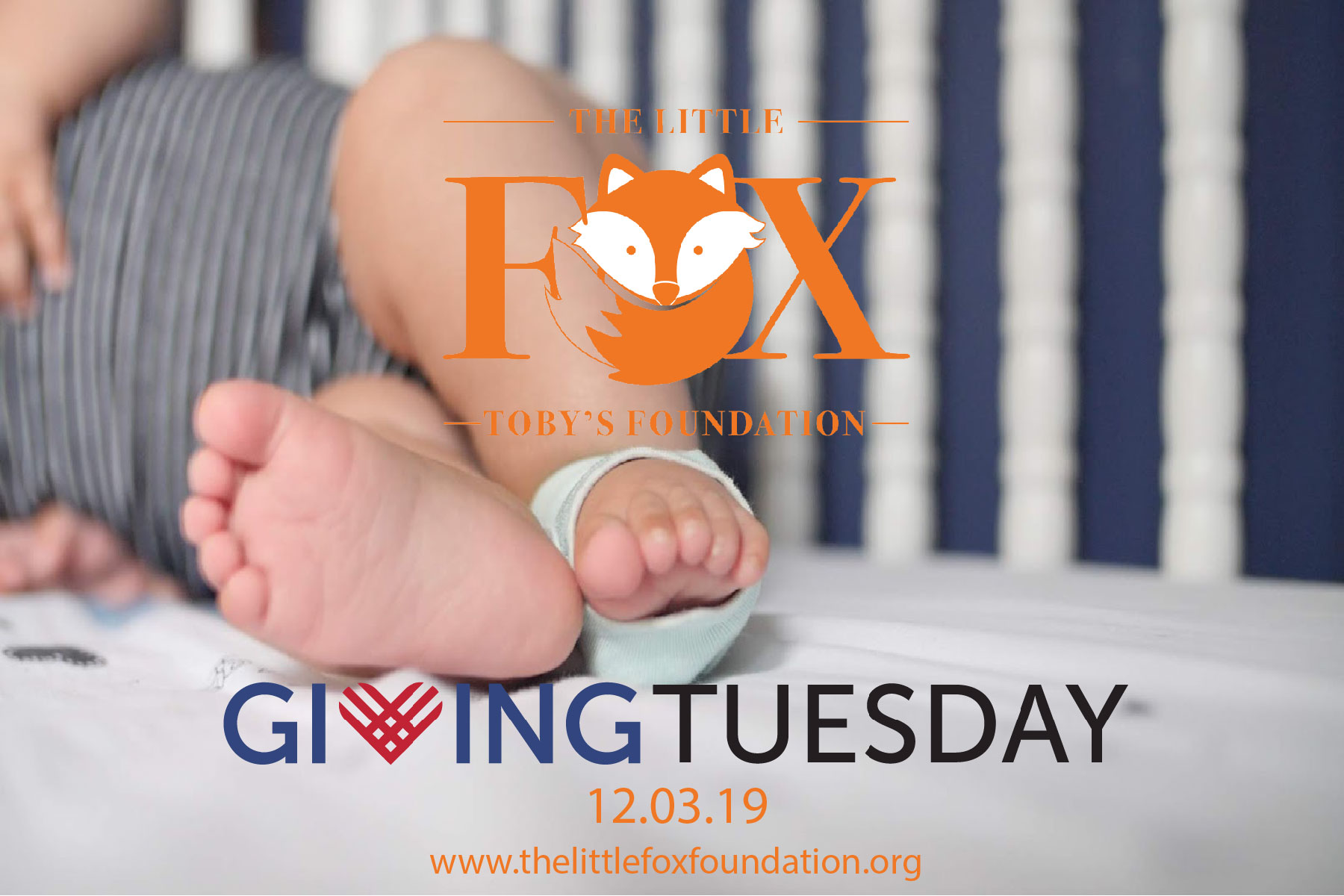 We had a whole vision for #GivingTuesday, but life happened and our little one ended up spending the past few days in the hospital. As I was thinking about this campaign last night, my heart kept coming back to our life the past few days. So I will share our story – our WHY.

Zeke, Toby’s brother, started showing signs of a cold while we were traveling for the holiday. Not sleeping, fever off and on, runny nose, all around not himself. On Friday evening, when we put Zeke down for bed, his heart rate was between 146 – 178. As a baby who has used the Owlet since he was 3 days old and as a parent who knows their child’s vitals because of this amazing device, we knew that this heart rate was way too high for him. His sleeping heart rate is normally 95-108. This continued for nearly an hour. We continued to monitor his temperature because we had given him Motrin prior to bedtime. After an hour, his temperature had continued to rise and we gave him a dose of Tylenol, which helped decrease his temperature, in turn decreasing his heart rate to around 120. Still elevated, for Zeke, but not unusual for a sick baby.

Saturday evening we arrived home from holiday travel. Our little guy’s temperature started to climb around 10:30 so we gave him medicine before putting him to bed. At 12:30 we received the first low oxygen alarm from the Owlet. Upon picking him up he was responsive, but sweaty and breathing heavily, his chest sounding congested. We placed him back in his crib and stayed with him, with the Owlet back on. At 12:45 it alarmed again – another low oxygen – 77%. We did the same checks on him and placed him on his back once he was back to sleep. From 1:30am – 3:30am we received another 3 alarms for low oxygen. We made the decision to take him into Children’s Hospital of Pittsburgh to be evaluated.

Upon arriving and telling the doctor our history over the past few days, as well as looking at Zeke’s vitals and the alarms + times for the past few hours (via the Owlet app) the team decided to keep us for evaluation and monitoring his oxygen. After 2 days of monitoring, we were able to determine that his oxygen levels had stabilized and his lungs, although there is some congestion, do not have fluid in them, which means there’s no concern of pneumonia or RSV – which was our initial concern.

This is our WHY. This is why we ask for your help and support. It is not only to make sure a baby’s heart rate is OK during normal routine sleep times, but it is also to be able to provide the parents and doctors the right information at the right time – to be able to help these babies as quickly as possible.

Show me one parent that wouldn’t want that.

Please consider supporting our mission, in memory of Toby. And thank you for your continued support throughout the year.

The start to this new year has been hard for me. The

On Monday, August 1, we are kicking off our 6th Annual Random

The Little Fox - Toby's Foundation is honored to be chosen by